Played games on second-hand PC at 12, and at 23 running a 35 person IT company 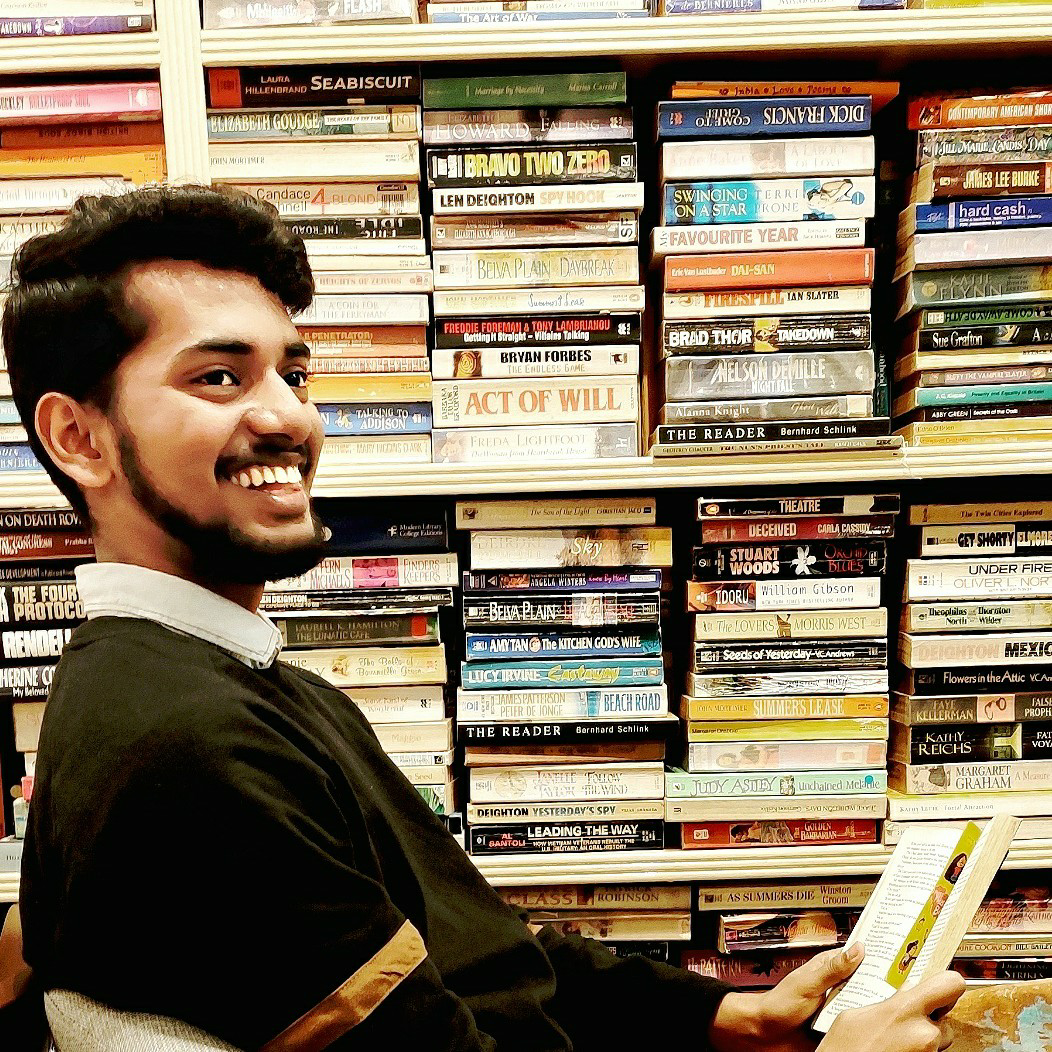 By Abhishek Kumar and Mary Olson 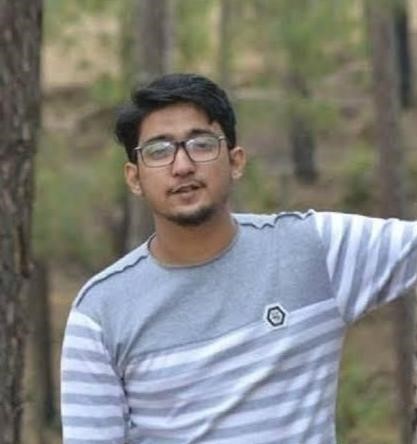 Bhopal, Madhya Pradesh, India. April 22, 2020. India has produced some of the leading techies the world has ever known. Today, our tech hub reporting is spotlighting  Husain Saify, the young man who dropped out of college to pursue his passion. Let's see how his decision transformed his life.

Back in the late 2000s, when Husain was 12-years old, his father bought him a second-hand computer. Just like any other teenager, he used it to play games, or maybe a lot of games. Every Saturday night, Husain would run to the local game shop to purchase his favourite game CDs. He spent all his pocket money on games.

Husain realized games are a large market for kids and teens. He was intrigued to explore the new possibilities. He envisioned a website where people could download their favourite games for free, totally unaware that his transformative idea would change his life forever.

Husain told Teenager Startups, "In my school days, there was a lesson of MS FrontPage, which allowed people to create websites without coding." But for this, he needed MS FrontPage software. Since he did not have an Internet connection at home, he went to an internet cafe with his laptop. It was a rocky start, and he failed to download the software.

He asked help from the Internet cafe owner, who charged him INR 50 for installing the software. That night, Husain, became very excited as he was trying something entirely new and unfamiliar. He created the website 'GamesMyLife,' but it was a false start. It never went online, and he soon dropped the idea. 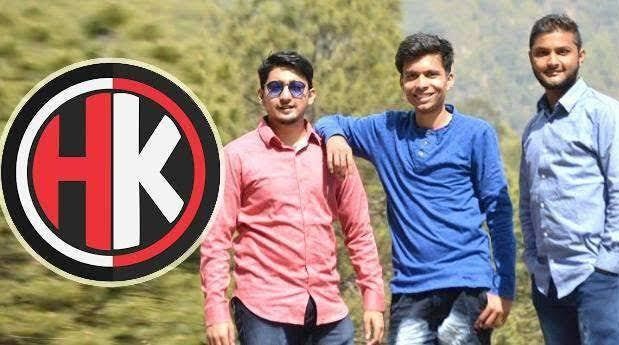 Soon after giving up on the idea of a free gaming website, he evolved with a better version. He attempted to create a website for sharing free music and movies. According to Husain, "That website went viral, and one terrible day, I received a notice from T-Series, India's largest music label and movie studio. I didn't have rights to their intellectual property.

Husain said, "T-Series demanded me to cease and shutter the site based on my illegal use of their content.  Further, If I did not stop, I could go to Jail. After a few hours, my website went off the internet. I realized that aggregating and giving songs and  music videos for free is illegal." Young Husain learned an essential lesson about the legal side of launching an online business.

Even after the failed attempts, Husain didn't lose his creative curiosity and love for computers and technology. He continued acquiring more knowledge about programming and technology. In 2015 after passing the 12th standard, he was offered the post of a software developer by a company based in Bangalore. But Husain turned down the offer. Destiny had better plans for the talented, enthusiastic teen.

Husain began helping his father's business in his spare time. He also started freelancing services for software projects. He was paid Rs. 5,000 for building a commercial website.  He invested the entirety of his first earnings to bootstrap his venture, 'HackerKernel.'
Personal investment is a sign of a bonafide entrepreneur.
Husain told us, "I started doing freelance projects day and night.  I took on more and more projects." And when his client base expanded significantly, he asked one of his friends, Rithik Soni, to join his programming efforts. Today, Rithik Soni is one of the co-founders of HackerKernel.

Soon, the hard work started showing results. New client startups from
Bhopal and Indore began connecting with HackerKernel. HackerKernel then diversified its services and offered mobile applications. The third co-founder, Yash Dabi, joined them in 2016. It was a triple-threat as the hard-working trio generated an annual turnover of more than a crore in just three years while expanding to 35 employees.

Husain's journey has had many ups and downs and challenges. "When I was young, my biggest challenge was to convince a client to work with me. Everybody thought that the young boy was working to earn some extra pocket money and wasn't serious about his work." Today he has brought hard-fought maturity, growth, and stability to his company. 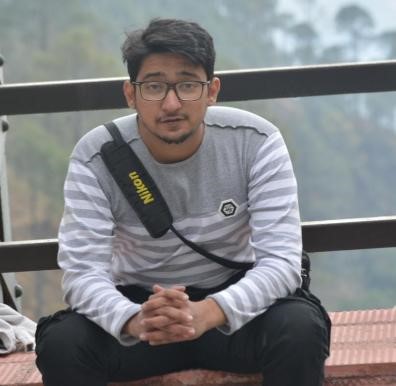 Husain said, "Cost-cutting was my biggest mistake overall.  I wanted to do all the things myself while my business was growing. I should have hired project managers, but I didn't. And one day, I was so busy managing a couple of projects while also bidding for a government tender, that I didn't have enough bandwidth for that government tender." An entrepreneur is always in a state of continuous learning.

Talking about the future of HackerKernel, Husain told us that the primary goal is to become the most prominent IT company in Madhya Pradesh, the home state of the venture. His company is planning to scale the business by continually applying the latest technologies and focusing on service portfolios.

Abhishek Kumar is a valued member of the Media Group at Teenager Startups. He is a cheerful person and a 19-year old student pursuing his bachelor's degree and is always keen on learning and growing. Mary is Chief Editor of Media Group and Advisor Teenager Startups. She is a pioneer of high-value branding, media, marketing, & tech-driven businesses.

This article is copyright and property of Teenager Startups. For reprint rights or to connect with teen entrepreneur Husain Saify, please send your request to [email protected]